We determine specific data sets and key audience segments based on location and deliver ads based on relevant time periods. 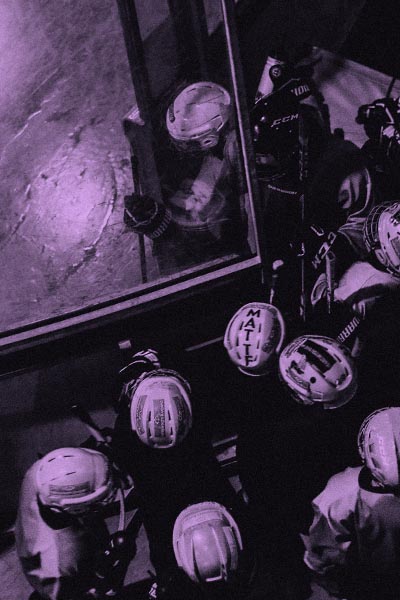 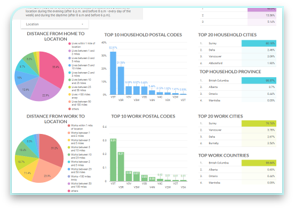 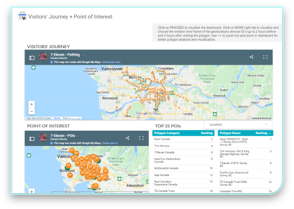 Chameleon is a digital media company that uses location-based data as the foundation to understand peoples movements for business insights or audience targeting.

Using people real-life movements to understand them as consumer audiences.

What to do with the Data